UFO encounters became especially frequent in the middle of the 20th century, when it became impossible to disregard incidents of UFO sightings anymore. Special services started establishing special departments for air defense troops, secret laboratories were organized to study the phenomenon. It is not ruled out, that secret services have already had chances to study fragments of alien spaceships or even aliens themselves.

It is about time science should say its word regarding the problem, and it did. SETI (Search for Extraterrestrial Intelligence), an independent non-commercial organization, released a sensational statement.
Three giant spaceships are heading towards Earth. The largest one of them is 240 kilometers wide. Two others are smaller. At present, the objects are beyond the orbit of Pluto.
The spaceships were detected by HAARP search system. The system, based in Alaska, was designed to study the phenomenon of northern lights. According to SETI researchers, the objects are nothing but extraterrestrial spaceships. They will be visible in optical telescopes as soon as they reach Mars’s orbit. The US government has been reportedly informed about the event. The ships will reach Earth in December 2012.
The date of the supposed space contact with extraterrestrial civilization brings up thoughts about the Mayan calendar, which ends on December 21, 2012. Is it just a coincidence? Most likely, though, SETI researchers mistake the wish for the reality: fifty years of constant monitoring of space have not yielded any results.
Nevertheless, mankind only begins to explore space. We are just newcomers in this huge and unexplored world. Many believe that there are many other civilizations in space beside our own civilization.
Rumor has it that the Americans classified a lot of information about findings on the Moon. In 1988, a prominent Chinese official, a member of the nation’s space program, unveiled pictures of human footprints on the lunar surface. The official stated that he had received the information from a reliable source and accused the Americans of concealing that information. The photos were dated from August 3, 1969 – two weeks after Armstrong and Aldrin stepped onto the surface of the Moon on July 20, 1969. Therefore, the materials of the lunar mission were studied and classified by NASA.
On March 15, 2009, The New York Times produced another sensation. The same Chinese official, Mao Kan, stated that he had obtained over than 1,000 secret NASA photographs depicting not only human footprints, but even a human carcass on the surface of the Moon. Some of the bones in the carcass were missing, the official said. The human corpse must have been dropped on the Moon from an alien spaceship, whereas the extraterrestrials kept some tissue samples for research.
The photos were taken by a lunar probe. The absence of air makes it possible to capture minute details from the lunar orbit. The pictures of the carcass were very clear.
Dr. Ken Johnston, former Manager of the Data and Photo Control Department at NASA’s Lunar Receiving Laboratory, said that US astronauts had found and photographed ancient ruins of artificial origin on the Moon. Supposedly, US astronauts had seen large unknown mechanisms on the Moon. The data were classified by the US government.
Is all of that just spam or is it fantastic truth? Will we ever know?
ΠΗΓΗ 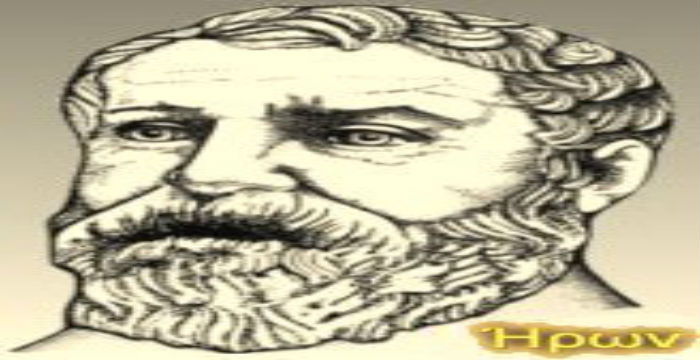 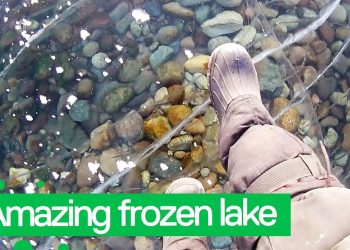 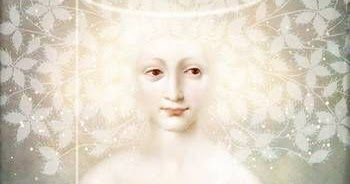